The Mouty family began their Bordeaux adventure in 1924 when Donat Mouty bought Château du Barry. In 1964 his son, Noel, and his wife added her property, Domaine des Grands Ormes to the family estate. Château Tour Renaissance was acquired by Daniel and Francoise Mouty in 1982, Château Rambaud in 1986 and Château Grand Beauséjour, Pomerol between 1988 and 1992. Today their son Bertrand and his sister Sabine are in charge. Château du Barry is 8ha on deep gravel and sandy soil, 80% Merlot and 20% Cabernet Franc. This has similar vinification to Tour Renaissance but is aged only in new oak. It has richness and depth with elegance, good concentration and suppleness. 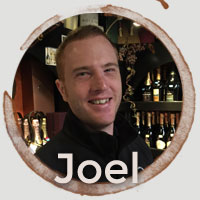 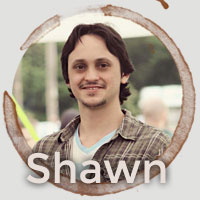